Two workshops in a row. All participants are encouraged to take part in both. The aim of the first part (Oct 7-9) is to give young scientists and science students tools to advance in their careers factoring in a gender perspective. The aim of the second part (Oct 9-11) is to exchange information on the situation of women and under-represented groups that try to do science in Latin America and on the initiatives implemented to reduce the gender gap and increase diversity in STEM. There is no registration fee and limited funds are available for travel and local expenses. END_OF_DOCUMENT_TOKEN_TO_BE_REPLACED

Symmetry in nature and in mathematics may be encoded by groups of symmetry operations, or more generally by the action of Hopf algebras (quantum symmetry). Several powerful tools are used for understanding these actions, such as Lie theory, group theory, tensor categories, fusion categories, and cohomology. The areas to which these ideas apply range from such classical subjects as geometry, combinatorics and algebra to quantum computations, vertex algebras and conformal field theories. END_OF_DOCUMENT_TOKEN_TO_BE_REPLACED

Over the last decades we have accumulated a vast amount of cosmological data, leading to a better understanding of our universe at large scales. At the same time, deep underground and satellite-based experiments have constrained the nature of dark matter. A multidisciplinary effort to address the particle physics and cosmological aspects of dark matter, as well as other early universe physics, is therefore essential. Exploiting the complementary aspects of early universe cosmology and particle physics can shed light on some of the most exciting and important open problems of our universe such as the nature of dark matter, the origin of the matter-antimatter asymmetry, and the consequences of an inflationary epoch in the context of particle physics. The goal of the workshop is to establish collaborations between international research groups and the ongoing Brazilian efforts in cosmology and particle physics, with an emphasis on the multidisciplinary approach. END_OF_DOCUMENT_TOKEN_TO_BE_REPLACED

The aim of the program is to bring together top researchers working in the area of particle physics to discuss the theory and phenomenology of the most promising classes of theories beyond the Standard Model. There will be a small number of talks and plenty of time for collaboration in a relaxed environment. END_OF_DOCUMENT_TOKEN_TO_BE_REPLACED

QCD is the established theory for the strong interactions. At present, our knowledge of the QCD parameters, namely the quark masses and the strong coupling, αs,is the limiting factor in increasing the precision of several calculations within the Standard Model. In the absence of direct evidence for new physics at the LHC, precision calculations remain a possible route for unveiling Beyond Standard Model physics. END_OF_DOCUMENT_TOKEN_TO_BE_REPLACED 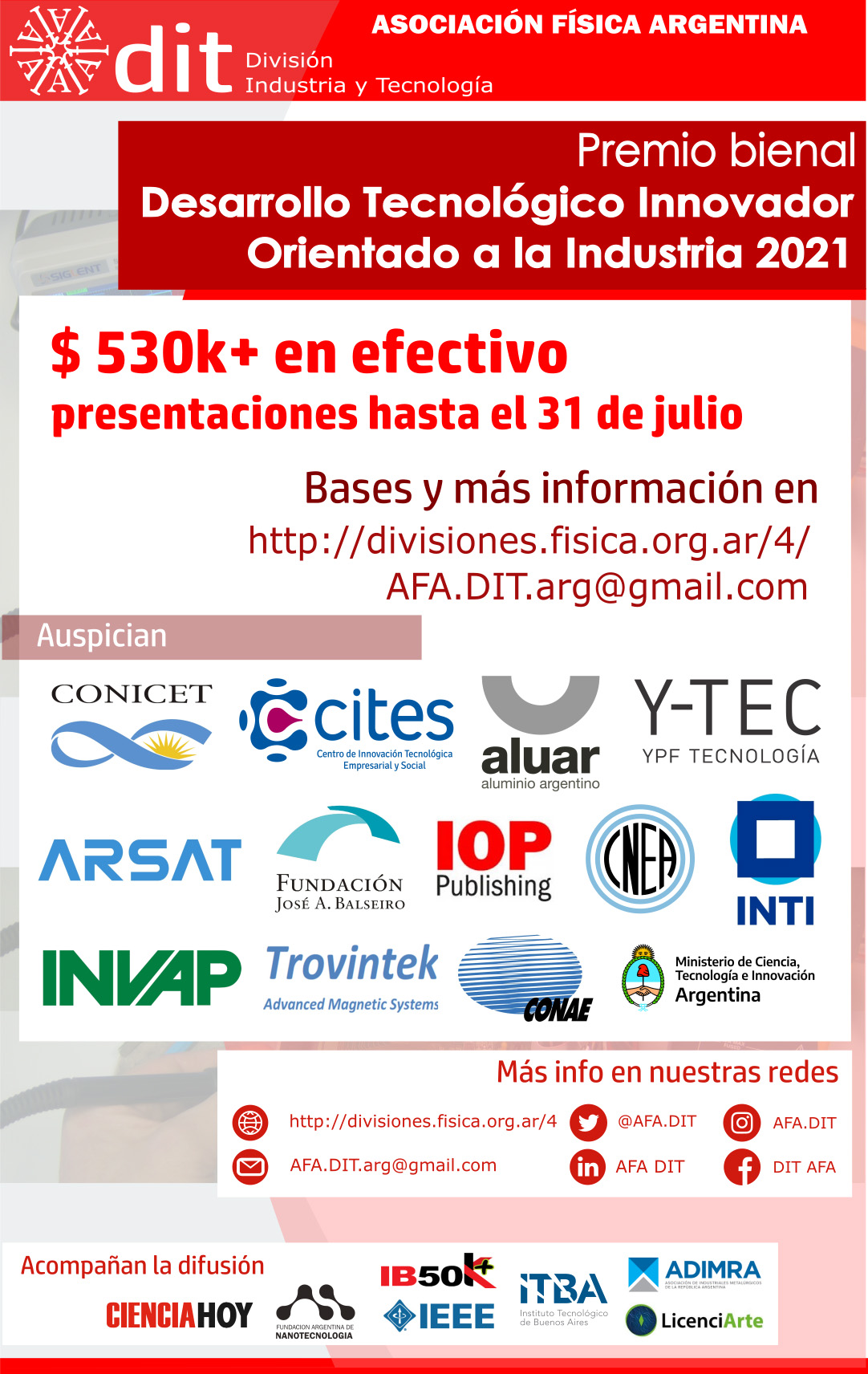